The ‘Grande Dame’ of the city

Rising above the Amstel River is a building with over 500 years of history. Within the foundations of Amsterdam’s first hotel lies the history of this Dutch capital city, hiding secrets of medieval wars and tales of exclusive parties held by the haute bourgeoisie. Where in the past there was a defensive wall, today we find the NH Collection Amsterdam Doelen, one of the city’s most exquisite hotels. Queen Victoria and the Empress Sissi made this hotel their base of operation when in the city. Today, it has been reborn as the best representative of 21st century sophistication, elegance and comfort.

An elegant statement: The entrance invites you to come and see for yourself.

Paris, London, Rome… these cities host many illustrious visitors in their “Grandes Dames” of the hotel industry. Within the walls of these hotels, the history of these cities has been written in capital letters. Today, Amsterdam also has its own “Grande Dame”, the NH Collection Amsterdam Doelen, a hotel that combines history and modernity with the utmost of artistry.

This historic building– a national monument since 2005–originally served as a defence wall until its subsequent conversion into an emblematic hotel. It has been impeccably renovated and now, almost a year later, its transformed doors open up to a luxurious 81-room boutique-style hotel. Its neo-Renaissance façade, protected by two “Kloveniers” sculptures–guarding the wall– in its upper part, once again appears in its maximum splendour and serves as the focal centre for all eyes.

An updated classic: Its spirit has been preserved in a contemporary language.

Inside, we find a perfect balance of classic luxury and contemporary elegance. While respecting its original architecture, it has been subtly refreshed with some emblematic furniture pieces and modern lighting, some of which are the works of current masters of design. The NH Collection Amsterdam Doelen is a combination of the modern and the classic, coming together without fanfare, in an interesting harmony.

Its walls were also home to some master works of Dutch artists back when it was a meeting hall for the Harquebusiers company. “Night Watch”, an essential piece by Rembrandt, currently held in the Rijksmuseum, was originally intended for this hall, where it hung for years. The NH Collection Amsterdam Doelen pays tribute to this masterpiece with a faithful copy that is located in the exact spot where the original once hung. Today, this corresponds to a wall in a first floor suite.

Located on the Amstel River in the heart of historic Amsterdam, the hotel is one of the city’s focal points, and is surrounded by a multitude of shops, cafes and art galleries. Only a few steps from its doors there is a tram stop and a taxi station. The Amsterdam Centraal train station is only a 10-minute walk and the Schiphol international airport is less than 20 kilometres away. And only a few metres away is the emblematic Flower Market, where you will find an infinite variety of tulip bulbs.

In only fifteen minutes, it is possible to walk from the hotel to the country’s three main art centres –the Van Gogh Museum (dedicated to the Dutch artist), the Rijksmuseum (with the most significant collection of this Dutch painters from the Golden Century) and finally, the Stedelijk (with contemporary art and design)–, located in the Museum Square. Music lovers will find the concert hall of the Royal Concertgebow Orchestra in this same plaza.

Discover for yourself Amsterdam´s Grand Dames, the NH Collection Amsterdam Doelen, and tap into the eclectic-elegant fusion of astonishing history and modern sophistication.

Feel the heartbeat of Amsterdam with all its charms.

Did you find apk for android? You can find new Free Android Games and apps. 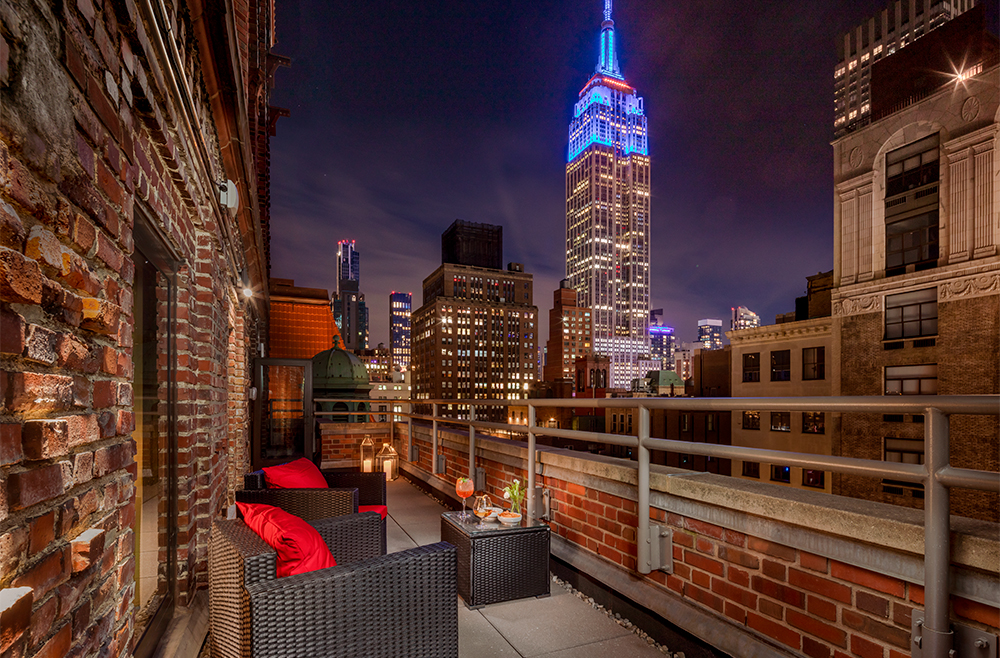 In the heart of the big apple 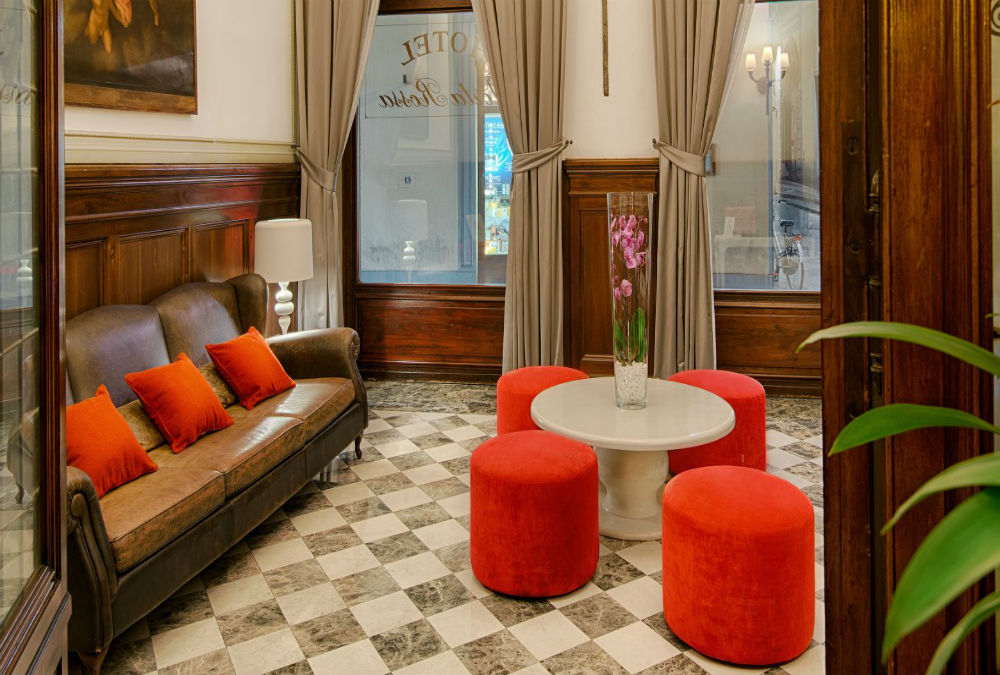 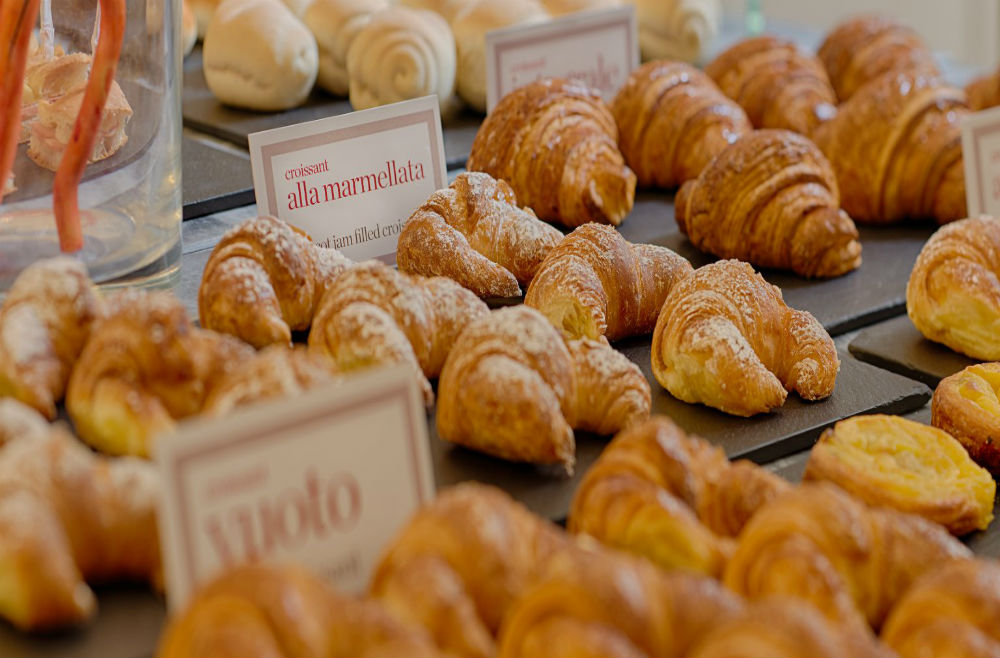 A temple of gastronomy